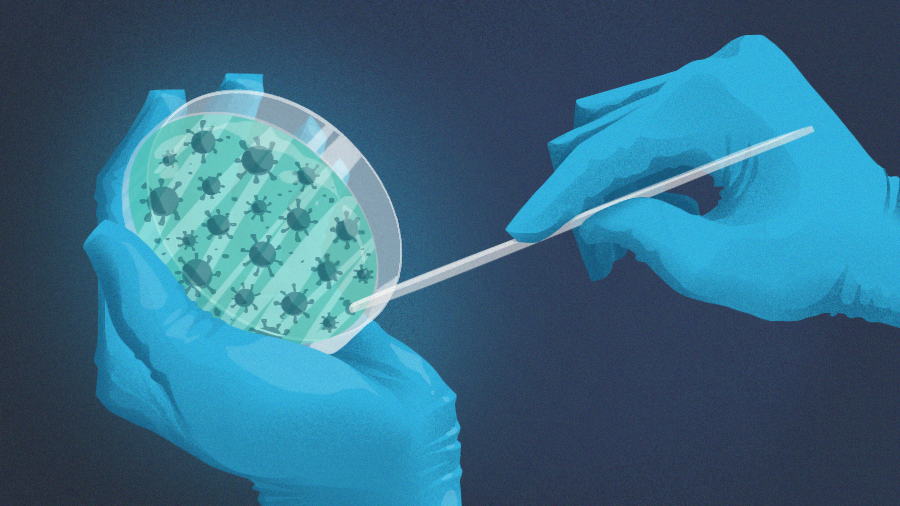 Comcast Ventures led the investment with participation from existing investors Viola Growth and Amdocs. Juganu has raised a total of $53 million since being founded in 2011, which includes a $23 million investment led by Viola in 2019. Now, Juganu is partnering with companies including Comcast, Qualcomm and NCR Corporation to deploy J.Protect in the U.S.

Israeli startup Juganu, which is developing the first circadian indoor lighting system that inactivates SARS-CoV-2, the virus that causes COVID-19, raised $18 million in Series C funding to enable it to launch its J.Protect system in the United States.

J.Protect uses a combination of high-quality surface light mixed with ultraviolet A, as well as ultraviolet C light to inactivate 99.9 percent of pathogens. It can be used in public places while people are present, Eran Ben-Shmuel, co-founder and CEO at Juganu, told Crunchbase News.

“We are targeting the new funding to push our footprint,” Ben-Shmuel said. “The U.S. was one of the first markets we wanted to go into, but instead, it is coming after experience in other places, including Central and South America.”

The LED technology mimics natural light, but blends a light wavelength strong enough to kill viruses and germs, he added.

Ayal Shiran, general partner at Viola Growth, said in an interview that his firm operates a growth fund in Israel and was introduced to Juganu in 2019.

“We screen three to four companies a week, and it is rare to see a company like this with the technology they have,” he said. “Many startups are in seven or eight years of development, but Juganu was really unique. Here, we saw a company funding themselves and one that had something exceptional that will come and change the world. 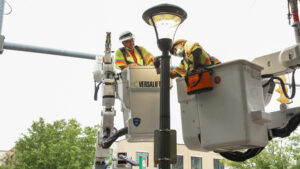 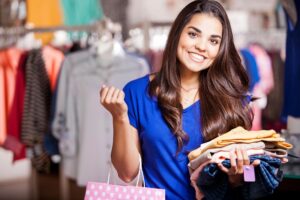 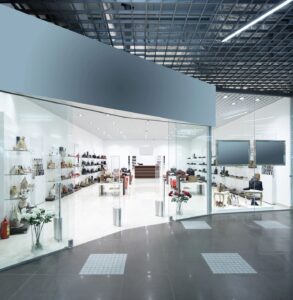 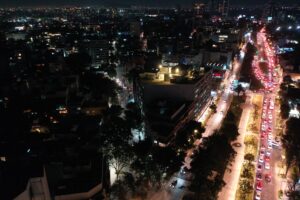 The Future Is Now: Eran Ben Shmuel of Juganu On How Their Technological Innovation Will Shake Up How We Disinfect Surfaces